The people at New King’s Coffee were kind enough to gift me boxes of their coffee bags. I love coffee but I’m also very concerned about the environment, and New King’s Coffee is a beautiful combination of both.

Coffee in a teabag is the most convenient thing ever, I don’t have coffee that much largely because grinding the beans and having to clean the french press after is too much effort. If you like good coffee but don’t like instant coffee then this is for you. 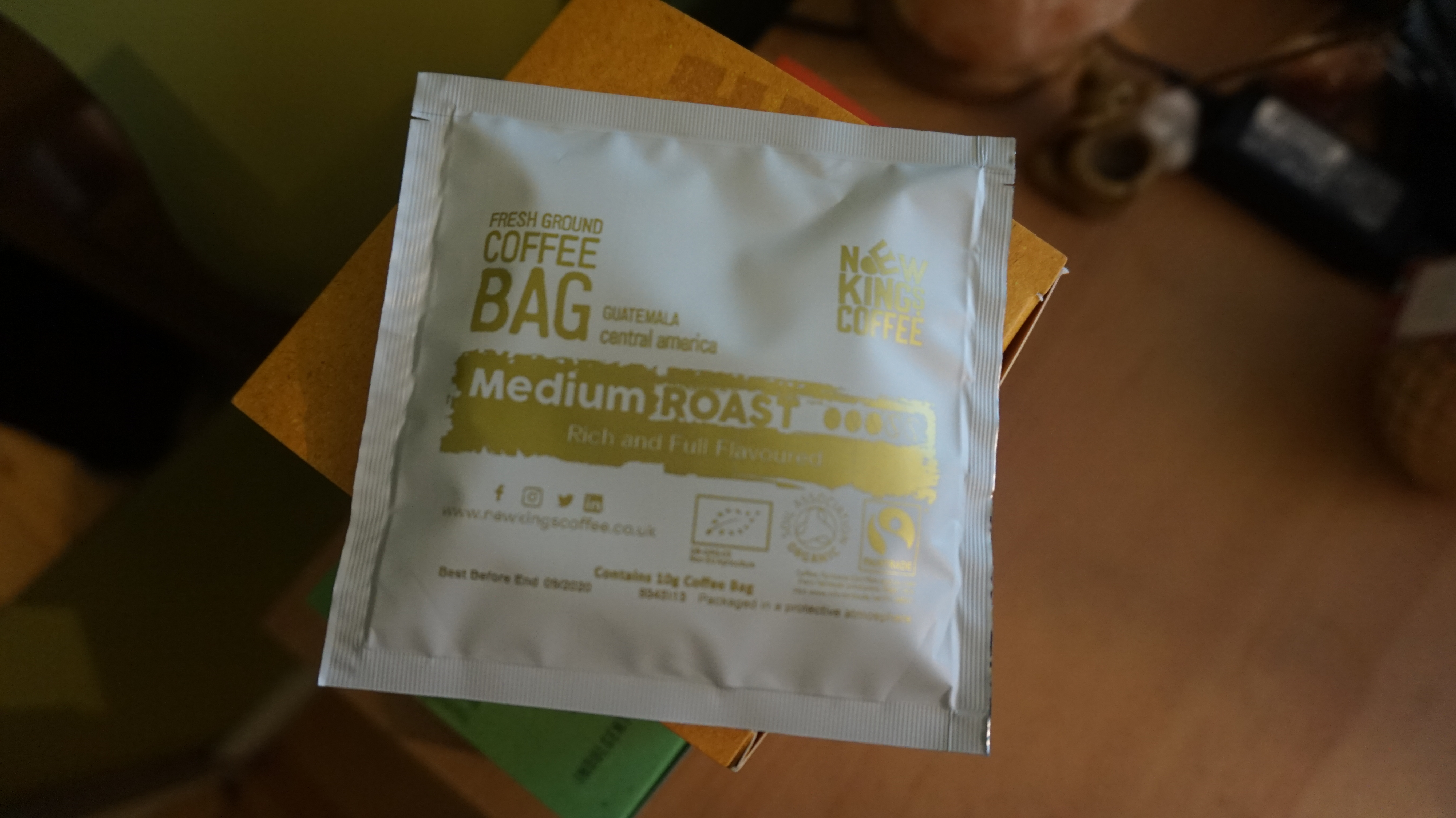 New King’s Coffee is ethical in so many ways. Firstly, the coffee itself is fair trade which is always important as there’s a lot of exploitation of labour in the coffee industry. They also donate to Grounds for Health who provide screening, treatment, and training to support cervical cancer patients in developing countries, which is wonderful!

The box the delivery arrived in didn’t contain an ounce of any unnecessary packing, which is a first. The coffee fit perfectly into the box so there was no need for bubble wrap or anything else to be stuffed in there, and there was a paper-based tape sealing it rather than sello-tap which isn’t recyclable – and makes the recycling process much more difficult. The fact that a substantial amount of teabags are not biodegradable isn’t common knowledge, a lot contain plastic but most people don’t know this! After all, it makes sense for teabags to be compostable given that the tea is biodegradable. The coffee bags are 100% biodegradable, and the foil packaging they come in can even be send back the company to be recycled!

I’ve used coffee bags before. Although I liked the coffee, the big reason I had for not buying again was the fact that it came in single-use plastic. I actually prefer New Kings Coffee to the other coffee in a teabag. 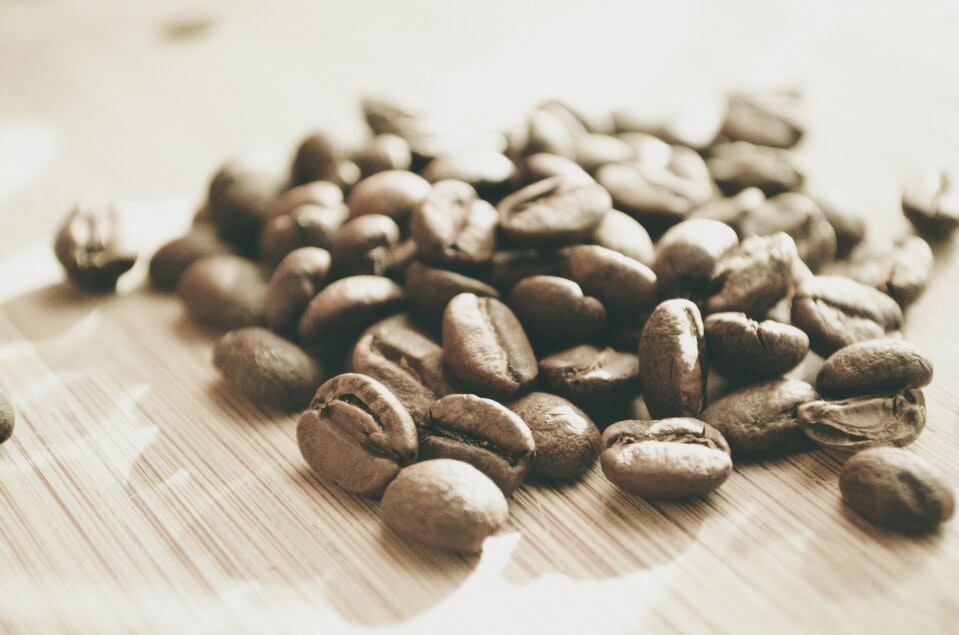 The first coffee I tried was the light roast.

I generally prefer light roasts over other roasts. They tend to be less bitter, and smoother which is what I love in coffee. The bonus is that I feel less jittery too. I loved this light roast. Out of all coffee roasts, I think light roasts might be my favourite. 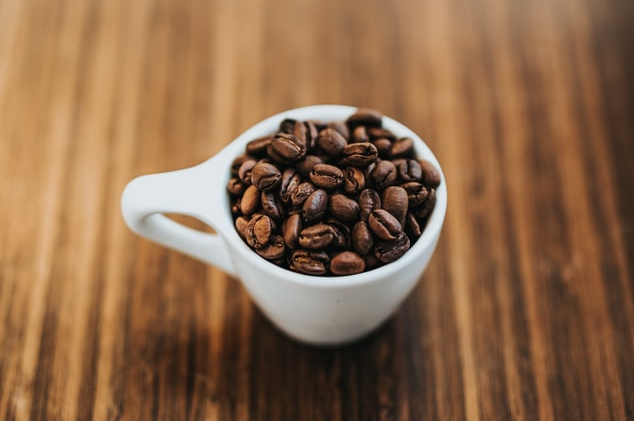 The medium roast was nice and smooth, but still had a good flavour. It’s described as having notes of almonds and toffee, which I would agree with, it’s a really nice tasting coffee. 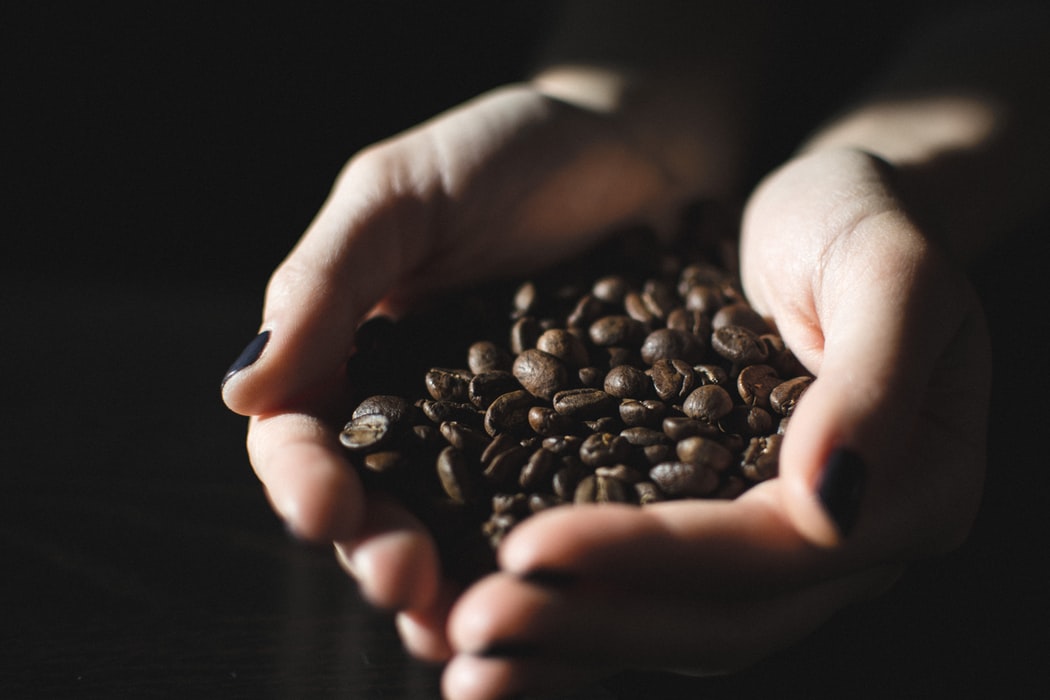 Sometimes dark roasts can feel a bit too… heavy but that wasn’t the case here. It had the strong flavour I love about dark roasts but didn’t have acidity which I liked. It has notes of chocolate and peach syrup.

Overall, all of the roasts were nice and smooth which I loved! They also didn’t make me jittery like a lot of coffee was, I felt  little boost which was nice, but it wasn’t too much of a buzz. 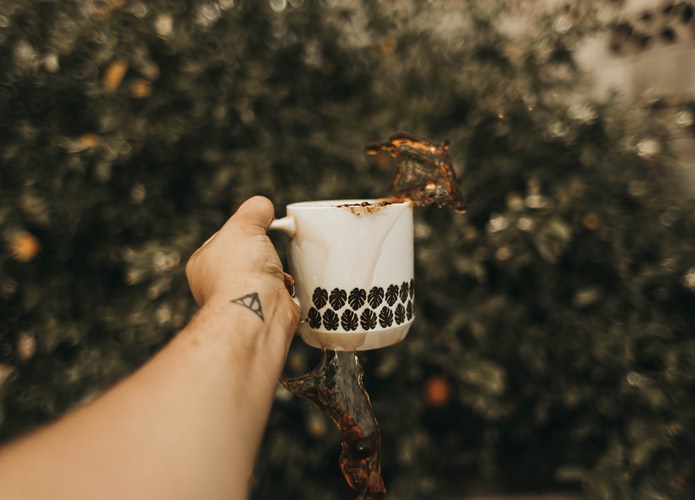 New Kings Coffee went a step further and send me an additional box of decaff, as I originally asked if it could be on of the ones I could try. They really didn’t have to send me the extra coffee, as the three roasts I got were already generous enough, but it was a lovely gesture.

For someone who’s whole life revolves around coffee, I have no caffeine tolerance, so I love finding a good decaff! As I said earlier, some times it’s just too much effort to take out the coffee bean grinder and French press, as well as that my coffee bean grinder doesn’t grind beans for well enough so I can only really use it when someone else wants coffee too, or else it will go to waste. These are perfect for when I just want a nice cup of (decaff) coffee. 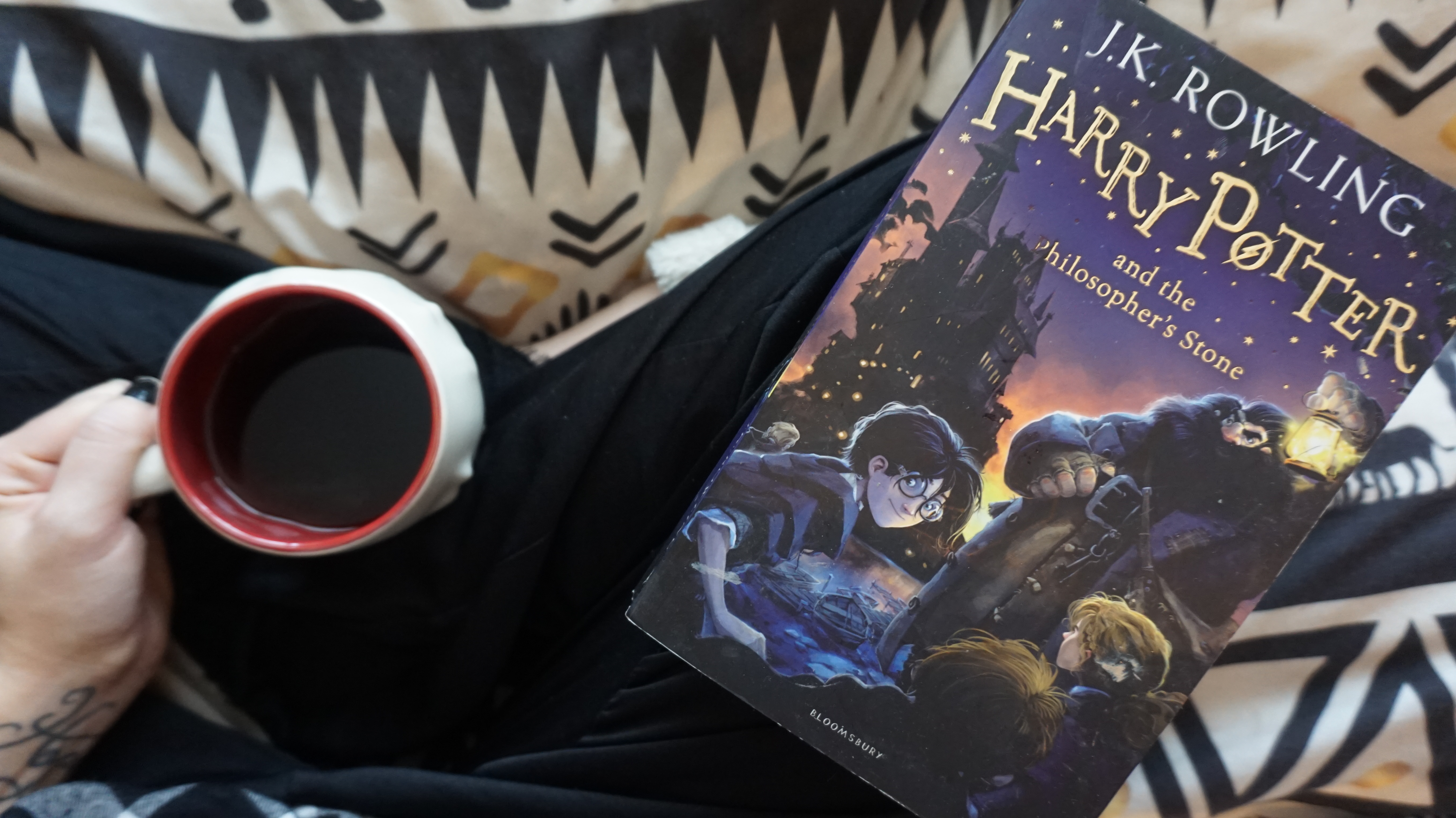 New Kings Coffee also gave me a discount  code* for my followers to avail of 20% off their purchase. Use the code: THISDREAMSALIVE20 on http://newkingscoffee.co.uk

I absolutely see myself buying some when the samples run out. Have you ever tried coffee in a teabag before?

*this is not an affiliate link.

5 thoughts on “Coffee in a teabag: New Kings Coffee”