Stephen King’s IT is one of my all time favourite stories. I saw the original adaption 10 years ago when I was 13 so Part 2 of the remake coming out now felt like I went full circle. Stephen King is one of my favourite authors, and my favourite book of his has to be IT. I’ve reread it so many times! Here’s what I thought of IT Chapter 2:

IT Chapter 2 is considerably better than Part One. Part one looked fantastic, the kids were fantastic, and I really liked the atmosphere and set, but something about it was just a little off. Part Two redeemed the whole thing, something just clicked. It’s nearly 3 hours long and didn’t feel like it was at all, it flew by.

The actors were perfect, young and grown up Stan literally look like the same person. Even those who didn’t look like the kids doppelganger (like Bill Hader and Finn Wolfhard don’t look that alike) they all nailed their characters personality and mannerisms, Richie was by far the star of the film in my opinion.

Stephen King’s part as the cashier in the pawn shop that Bill bought back his bike in, was priceless. I was pleasantly surprised at his acting skills too. I also liked the Shining reference too, we’re used to other movies and TV shows paying homage to his work, what we don’t see is one of his adaptions making a reference to another. Here’s some more Stephen King cameos.

Why the opening scene was necessary:

What the movies failed the establish, which the book did, is that a violent event that occurs in Derry around the 26/27 year mark since the last time IT resurfaced, triggers the next episode. A lot of people felt the opening scene was for shock factor, and didn’t add anything to the plot. It was an upsetting extremely graphic scene. Stephen King put it in the book to mark the resurfacing of IT but also to call out a homophobic attack in real life that happened in Maine at the time. The fact that the movie failed to mention or allude to this meant that it did actually just look like shock factor, didn’t challenge homophobia except for highlighting the fact that Derry is a small backwards town, and didn’t appear to serve the plot more than it actually did. They should have either included it with the explanation or not used it at all. Surely Mike would have figured it out, and why he didn’t mention it is beyond me. They way they handled the moment was wrong.

It’s kinda like that time the Harry Potter movies failed to mention the part in the book where Dumbledore explains Harry has to be with the Dursley’s because Petunia is Lily’s sister, which means that her protection charm still works because Harry is with them. The movies just made it seem like he knowingly dumped Harry in an abusive household for character development.

Sometimes Hollywood forgets about the vital little scenes and bits of information that alter our whole understanding of and perception of the story. 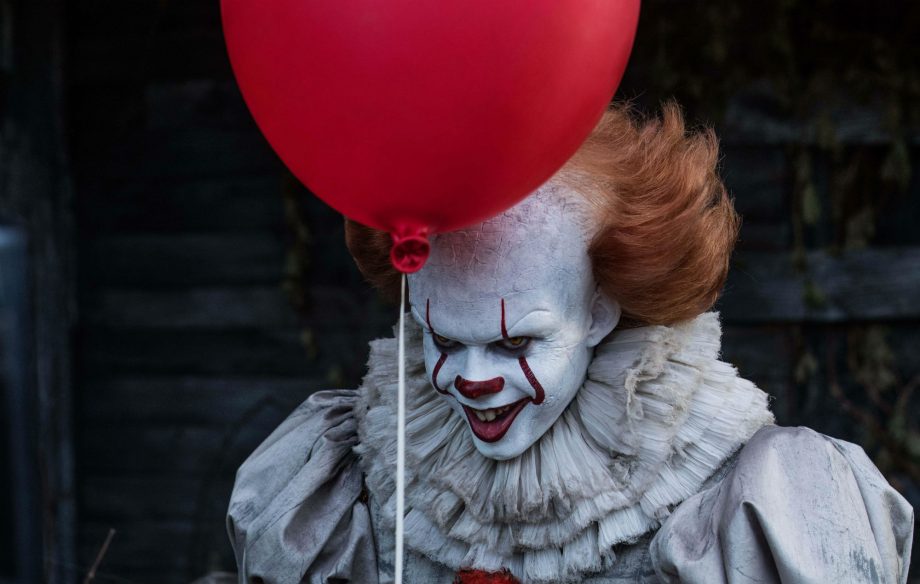 There really wasn’t much that I didn’t like. They obviously changed a thing or two from the book, which is to be expected with adaptions. I would have liked some of the sub-plots to be included because in the book they gave us a better understanding of the characters lives after Derry, however, they weren’t a huge loss all the same.

The only real thing I had an issue with was the lack or warning about the abundance of flashing lights during the film. If you have epilepsy do not see this film. They also could have warned about the homophobia and suicide, of course with horror you expect gore and violence, but you don’t always expect those themes.

What did you think of IT Chapter 2?

0 thoughts on “What I thought of It Chapter 2”