The long awaited Lion King remake is out, and I have a lot of thoughts.

The Lion King has been my favourite movie since birth.

The original is flawless. However, it was only fair to give the Lion King remake a chance. 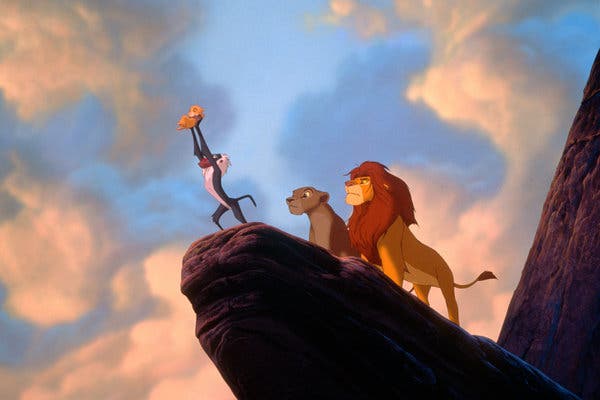 I’m a bit iffy about remakes in general, I would much rather see Disney give us some new story’s than re-do their whole discography. I prefer when a movie is make into a new form, which is why I always enjoy books becoming movies (even when I spend the whole thing pointing out what they changed), and adored  the Broadway show, even the Heathers musical was much better than the TV show.

To my surprise, and to the surprise of everyone who knows me in real life – I enjoyed the remake more than I thought I would.

Here’s what I liked:

I won’t be hiding spoilers, because lets’ face it, the original came out in 1994 – we all know what happens.

There isn’t anything about this version that I prefer to the original. 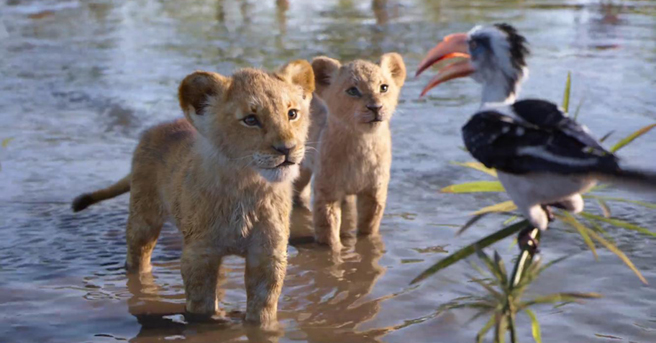 Beyonce and Donald Glover were a better Nala and Simba than I imaged. I just never saw them suiting the roles. I did think that maybe Beyonce might have actually been more suited to the role of Sarabi. Sarabi doesn’t sing, so that’s probably why see was Nala. Timon, Pumba, Rafiki, and Zazu were great, but I much preferred the originals.

The lions themselves looked amazing, but how the animals spoke didn’t work very well. They couldn’t show expressions like in the cartoon, which is a shame because young Simba gave such an amazing vocal performance when Mufasa died that the animation let him down. Although the put effort into making the lions look different from one another, it was impossible to tell the lionesses apart.

They definitely did not have to spend so much time detailing Simba’s hairs journey to Rafiki – and really didn’t need to literally put it in giraffe shit – especially given how rushed Simba and Nala’s reunion felt afterwards.

Overall, while it’s better than I though it would be, it still doesn’t compare to the original. Have you seen the Lion King remake? What did you think? 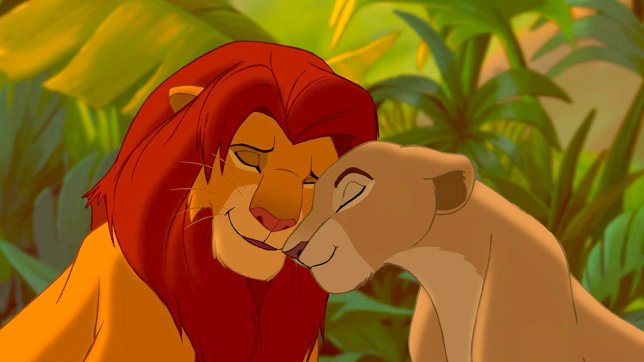 14 thoughts on “What I Thought of The Lion King Remake”