For the past few years, nostalgia, remakes, and sequels have been spewed out all over Hollywood. From the failed Heathers reboot to several different Spidermans in less than 20 years. Even video games like Crash Bandicoot have gotten reboots. it feels like there isn’t a whole not of new content being made. Disney seems hellbent on remaking everything. Why is Hollywood remaking everything?

Remakes, reboots, and sequels/prequels are safe options for studios because they’ve already established a fanbase. There’s almost guaranteed sales and popularity. What they’re forgetting about, is that we’re sick of them.

Money is why Hollywood is remaking everything. They know it’s safer than making something new.

I’m not completely against remakes but I’m sceptical of them, especially when it’s something I love. When the 2010 Alice in Wonderland remake came out I really liked it because it was so different from the original. It felt like a live action sequel more than a remake. Back in 2010 Disney wasn’t fully in “lets remake everything mode!” like they are now. 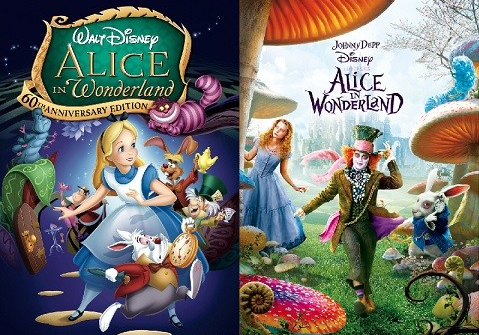 This whole rant started because I stumbled upon the new soundtrack for the Lion King live action. They basically got Hanz Zimmer back on board and rebooted the score, which I personally think sometimes sounds a little more boisterous than what was, in my opinion, a perfect original. It’s also the remake I’m the most hesitant about because the Lion King was flawless as it was. As much as I love seeing lions (or realistic animated ones this case) I’m also finding it hard to see how a film with only CGI animals will work. It means less facial expressions and there’s no human characters to break that.  The Lion King has been my favourite movie since birth so I’m probably biased due to being very protective of it.

I haven’t seen a lot of the Disney remakes, not even Beauty and the Beast (which is my favourite Disney princess film). From what I’ve gathered they could not have cast a better Lefou and Gaston. That said, was it necessary to ramake?

Taking it to a different medium

I prefer seeing something move to a new medium than to see the same film be made again, for example The Lion King on Broadway, or the Heathers Musical. Both were based on the original story. The Lion King stayed very true to the film’s plot and even included a cut scene where Scar tries to seduce Nala. Although Heathers made some changes to the plot nothing pivotal changed and we also got some great songs out of it. 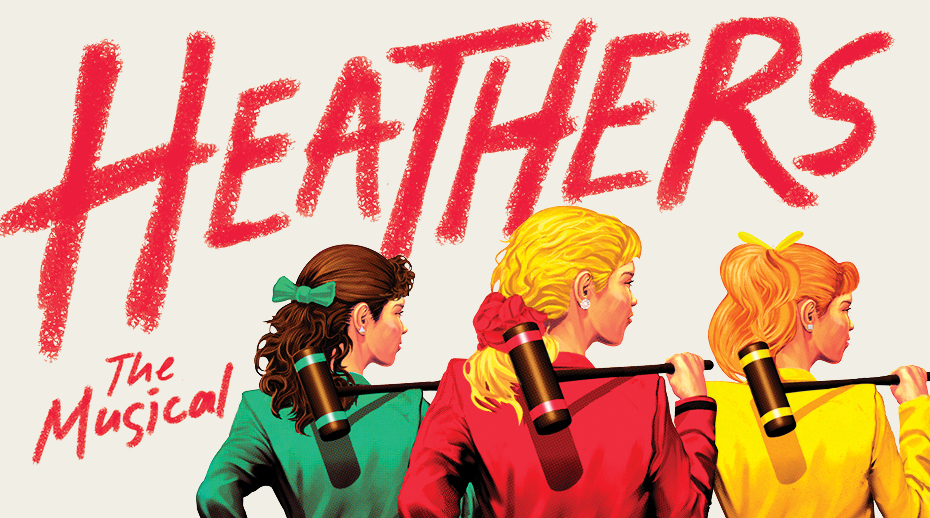 It goes without saying that book to movie adaptions do extraordinary well. The second instalment of the Hunger Games, Catching Fire, was the first time I’d ever felt like I was literally watching a book on screen because it was so true to the plot. I’d love if every book-to-film adaption felt like that but I know it’s not always possible. Often films leave things out or alter the story to suit them. Cirque du Freak was an example of why you shouldn’t stray too far away, because they tried to squeeze the first 3 books into one movie Ironically they used none of the second book which is where the film got it’s name from. Harry Potter made some changes but was still Harry Potter. 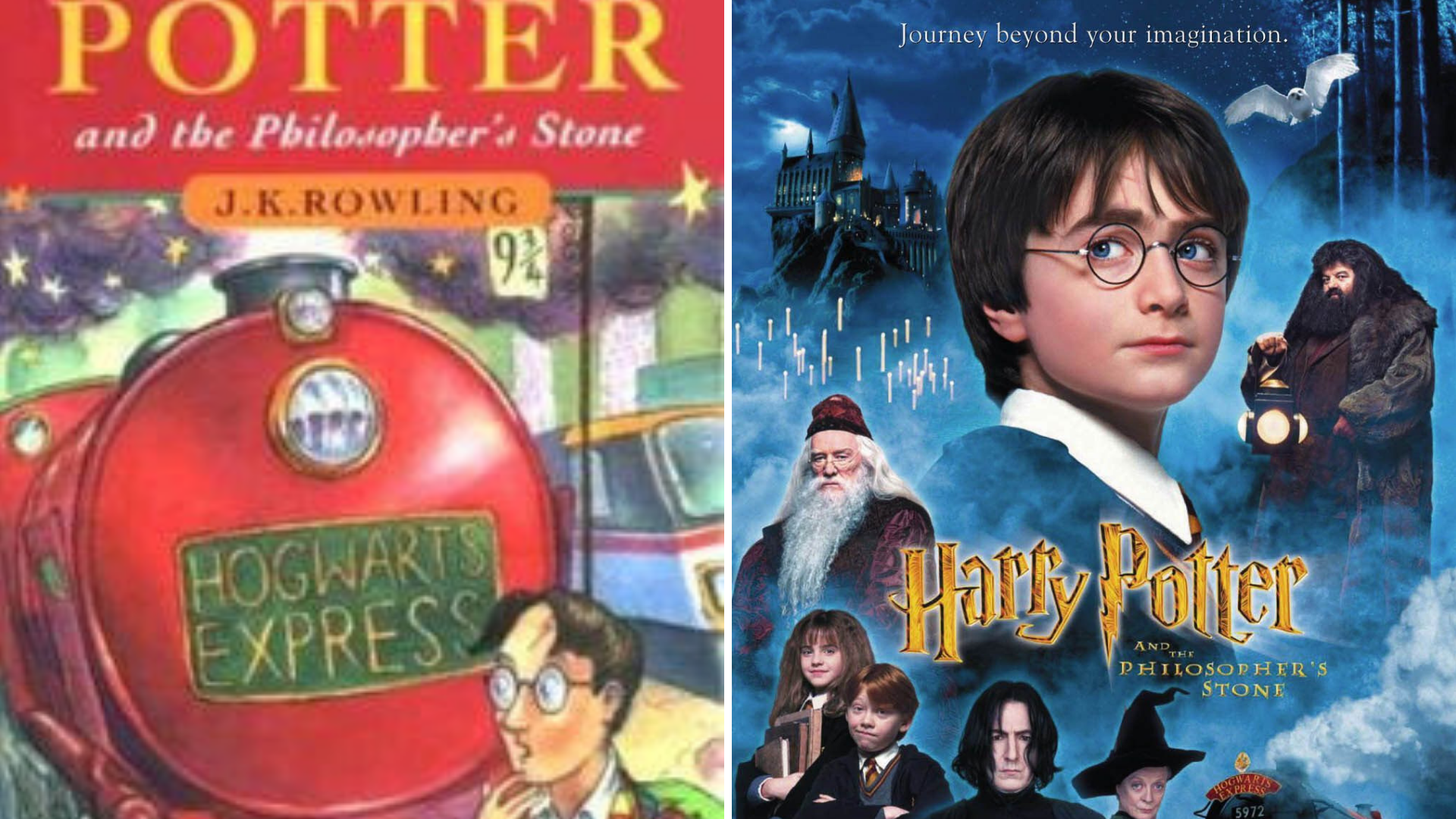 I feel like there’s a difference between remaking something decades old, and a reboot of something still popular. Old Disney films never die out. It’s not like A Star is Born, which was originally made in the 30s. It was then rebooted in 1957 and 1976. There’s a solid 20 years between them; a whole generation. Most kids grow up with the Disney classics, no matter what decade they were born in.

I don’t want to come across too harsh, I don’t hate remakes, nor to I think people who like them are wrong. I just tend to ignore them when they come out. After all, most of these are films that came out or I saw as a child, I’m not in the target market for the new versions so if the kids enjoy them then great.

Please, for the love of God, Disney, give us something new.

9 thoughts on “Why is Hollywood remaking everything?”