I’ve been obsessed with Deathwish coffee since I first heard of it, so of course, it earned a spot on my bucket list. Deathwish markets itself as the strongest coffee in the world, and I took that as personal challenge. However, is this just fancy branding or is Deathwish legit? Is Deathwish coffee actually the Worlds Strongest Coffee, and more importantly, is Deathwish coffee worth it?

My Review of Deathwish Coffee

What is Deathwish coffee

Deathwish coffee began in 2012 with the mission to create highly caffeinated coffee that still tastes too. Calling itself The Strongest Coffee in the World, Deathwish coffee

Everyone has a different tolerance for caffeine; personally I have a terrible caffeine tolerance so drinking a lot of coffee is possibly dangerous for someone like me because my heartbeat becomes irregular. Others can drink 10 cups a day and are somehow fine.

So is Deathwish dangerous? Too much caffeine is dangerous and can even be lethal but a cup of Deathwish won’t harm the average person. If you have health issues such as heart problems then steer clear of this, but most people are good to go if they want to try Deathwish.

How much caffeine is in Deathwish coffee?

Deathwish suggested a serving size of 2 1/2 tablespoons for every 6 ounces of water which is about twice the average amount people use. Is it the World’s Strongest Coffee or are they cheating by telling you to put a lot in? Two and a half tablespoons is gonna be a lot of caffeine no matter what brand you get it from. Hell, I’d even feel something from decaff with that much in there! They say they have “twice the amount of caffeine than an average cup of coffee”.

I was expecting something with a bold flavour from Deathwish. I know flavour and caffeine content aren’t connected to one another. For a brand that boasts skulls and strong imagery, I was hoping for a bold flavour too, which is something they do claim to have.

Did I feel buzzed from the World’s Strongest Coffee?

So is Deathwish coffee worth it?

Maybe I hyped it up too much, afterall it’s only now I was able to get my hands on it. I’ve had stronger coffee, and I’ve had coffee with a richer flavour. I don’t like being “mean” in reviews, especially in this review of Deathwish coffee because I wanted to love it! However, I have to be honest. It’s not bad, it’s just not great either. It’s just overrated.

The packaging was definitely really cool – I’ll be keeping the box it came in and liked the free logo sticker.

I don’t regret getting it though, it was still something I really wanted to try, and I’ll finish off the bag – I just won’t buy it again. It’s always nice to tick something off my bucket list, even if some of the things I want to do before I die turn out to be disappointing, it’s better than not doing it at all!

So, is Deathwish coffee worth it? No, I don’t think it is.

Have you ever tried the World’s Strongest Coffee? If so, let me know what you thought! Personally, I find Starbucks much stronger! 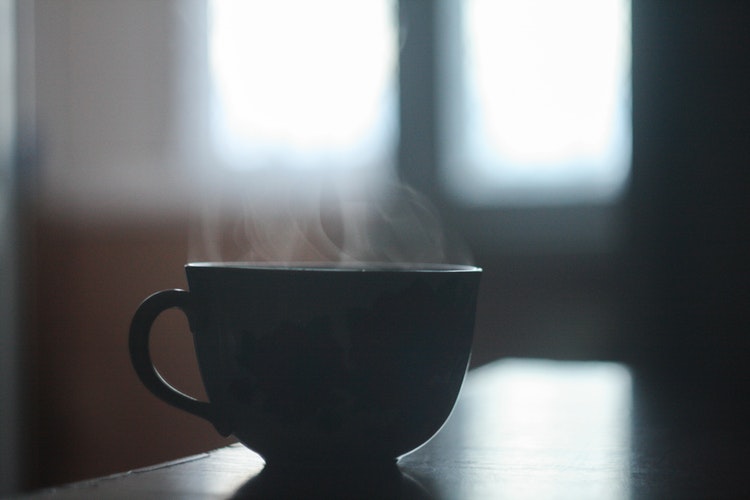 0 thoughts on “Trying the World’s Strongest Coffee: is Deathwish coffee worth it?”