I haven’t updated this series in awhile, but if you missed my post about re-watching Cartoon Network shows as an adult make sure to read that first.

The Simpsons was my favourite show for years and I’m old enough to remember how excited I was when the game was released. I still watch it if it’s on and always rewatch the Treehouse of Horror episodes every Halloween but the show isn’t as good as it used to be.

I played it all the time but I don’t think I ever cleared it. At the time I’m pretty sure I went back and restarted a few times because the furthest I can recall getting is to Marge’s level but the game broke and began glitching and it made cars float and I got stuck in the damn by Camp Krusty while playing as Lisa which was the level before Marge. 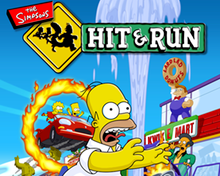 Playing was like I stepped back I to my childhood – I also had fun playing outside as a kid. I promise I don’t spent my whole life playing video games and watching TV. It’s much faster to get through as an adult, and it’s not that I’m better at video games because I played a lot as a child and grew out of them when I was around 12 so if anything, I’m worse now. I think I took so long as a kid because I took my time exploring the whole of Springfield and doing mini missions. We got through all the main missions in 3-4 sittings.

The plot of Simpsons Hit and Run was also great and I was super into it but because I never got the the end I never figured out the grand scheme of the surveillance wasps so I’m glad I finally got catarcis.

Spoiler: I was expecting the plot reveal to be like the movie, like the wasps being government surveillance bots so it was a bit of a surprise – but not a massive one – that the aliens were involved. I love how the story comes more together with each level, starting with Homer in level one doing mundane tasks and then ending in the final level with Homer again. I loved how the final level was very Halloween-y too so I’ll be playing again in October.

Of course it has flaws, the camera angles were difficult at times so at moments it was hard to see what I was doing and sometimes if you got stuck the game didn’t automatically take you out, but given that it came out in 2003 it held up very well and it’s still a lot of fun to play. 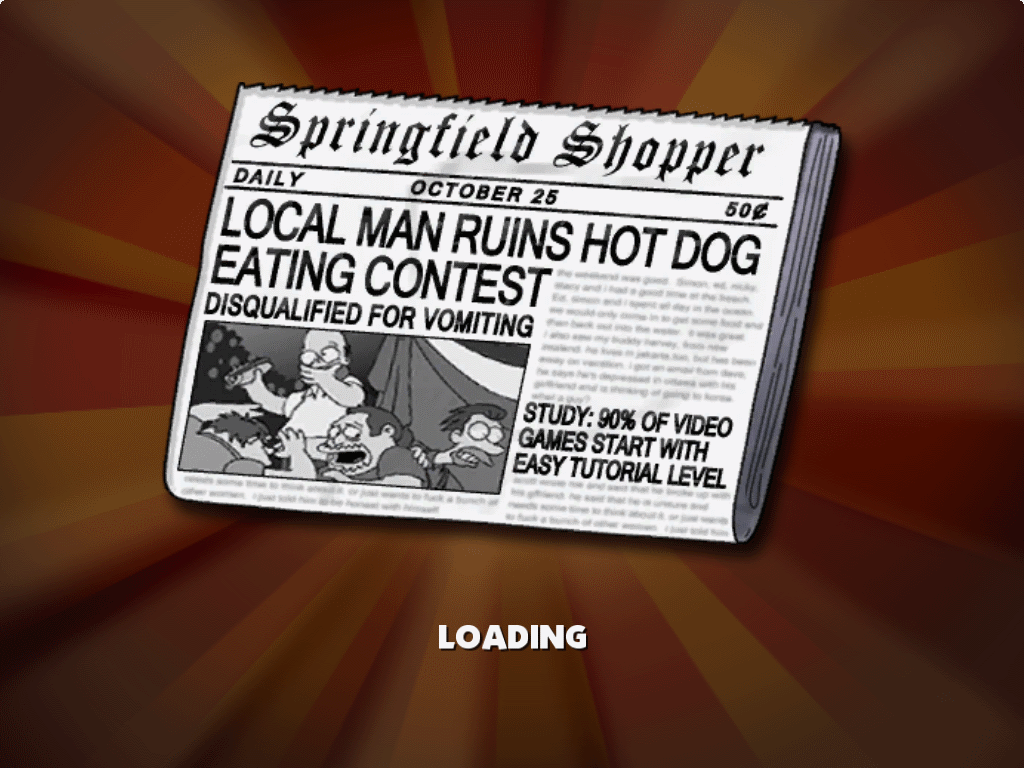