This is the cactus update I’ve been waiting for!

If you’re confused as to what’s going on make sure to read the first two installments of my “Becoming a Cactus Mom” series, or in short: my reusable coffee cup broke and I decided to use it as a flower pot and try grow a cactus.

In the last post I said that my cactus hadn’t germinated yet, but Alex’s did. Since then, Alex’s one fell over and the stem snapped so we had to start again.

My one, however, sprouted the day after which was July 31st. I didn’t update straight away because I had just posted another blog. I didn’t think I’d get attached to plants but we were actually really sad when the other cactus died, and I’ve actually looked at mine like a proud mother. There’s definitely a sense of accomplishment when you grow something from scratch. So right now I have an adorable little stem and leaves which will turn into a cactus, out of 5 seeds 1 grew so I’m not too hopeful about the others popping up.

I’d also mentioned that I got Dill seeds too, except Dill hasn’t germinated at all and that’s only supposed to take 10 – 14 days so it’s definitely not going to grow. Which is sad but I’m also not surprised as I had to leave it outside after the pot got moldy and it blew over a few times.

My cactus still has a friend. 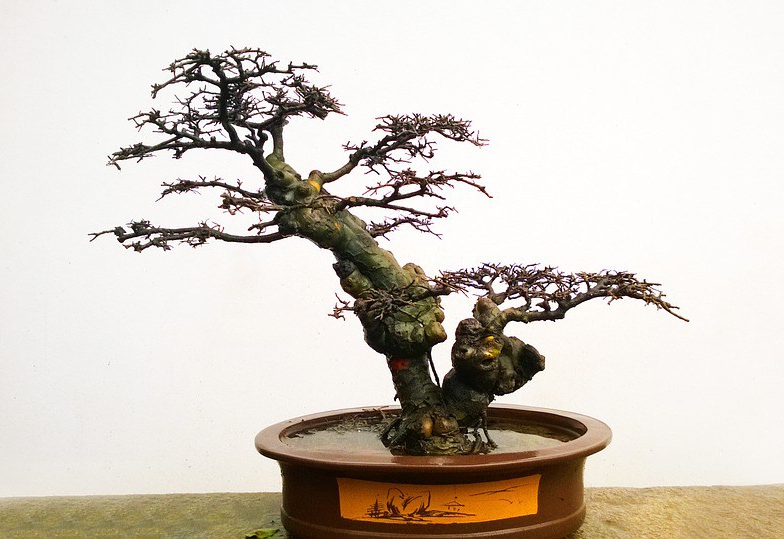 Alex got me a late birthday present of a Bonsai tree kit, so I planted a Wisteria tree so hopefully in 1-2 months I’ll have a baby tree too. Wisteria was the only one that didn’t need to be left in the fridge for nearly 2 months which is why I planted that before the others. They take two years to reach a stage when they can actually be trained into a bonsai tree – I have no idea what that means – so hopefully people are still reading this in 2020 to find out!

The kit also came with free sunflower seeds, which is a cute coincidence because sunflowers are my favourite flowers! (That’s probably a surprise to many too because I wear all black!) It’s not the right season for them so hopefully I’ll remember to plant them in April.

I didn’t think we’d get so into gardening as we did, having started this with the intention of just upcycling a broken reusable coffee cup, but there’s nothing wrong with a new hobby, especially one making the world a little greener!