I’m a very nostalgic person and I loved cartoon Network as a kid. I enjoyed Nickelodeon and Disney channel too but CN shows were always a little on the stranger side and I was a weird kid so it was great.

I didn’t watch everything, I narrowed it down to Courage the Cowardly Dog, Ed Edd n Eddy, and The Grim Adventures of Billy and Mandy. I loved shows like Code-name Kids Next Door, Dexter’s Laboratory, and Foster’s Home for Imaginary Friends, Xiaolin Showdown, so I might do a part two. 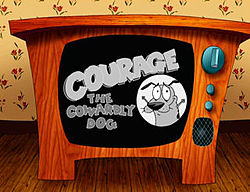 One of my earliest memories is being excited about Cartoon Network toys being in a cereal box and hoping I would get a Courage toy and I did. Unfortunately its one of those shows that’s great when you’re really young, but loses its touch when you grow up. It was still as weird and disturbing so I can see why I turned out the way I did but I wasn’t entertained. I was very young when I watched courage so it was a few years behind when I would watch the other shows on this list.

Ed, Edd, n Eddy was my favourite shown at one point and the one I wanted to watch the most. Of course, that means it was the one I was the most disappointed by. It’s not as funny when you grow up and I wasn’t able to get into it like I used to. The issue might be with the fact that there isn’t an overarching meaning or plot, they just want to scam people into money for jawbreakers. As a kid it works but when you grow up you look for something more.

The theory that all the kids are actually in purgatory is fascinating though.

The Grim Adventures of Billy and Mandy: 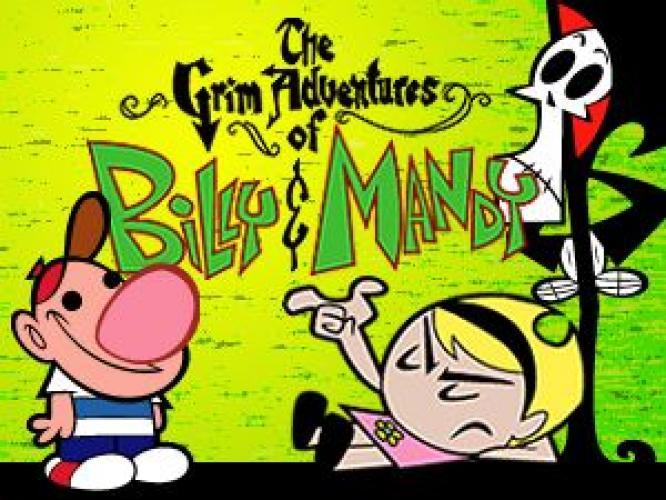 I loved Billy and Mandy at the time but not as much as Ed, Edd, and Eddy. I was surprised but happy that it still held up after all these years and is still an enjoyable show as an adult. Its much lighter than Courage too, while still featuring my favourite spooky characters. It’s not as compelling as an adult but it’s still something I would watch again, especially on the lead up to Halloween – which I’m already excited for despite the fact that it’s July.

Of course, these are kids shows so I’m no longer the target audience. The fact that I don’t enjoy them as much isn’t a critisicm of their merit, I loved them as a kid and that’s the important thing. I don’t think it’s right when adults are highly critical of movies made for kids, as long as they enjoy it then it’s a good movie.

If you are going to go down memory lane and re-watch an old favourite, my recommendation is The Grim Adventures of Billy and Mandy.

Make sure to read my other nostalgic posts, from Rugrats in Paris, to games like Crash Bandicoot, and the Simpsons Hit & Run. 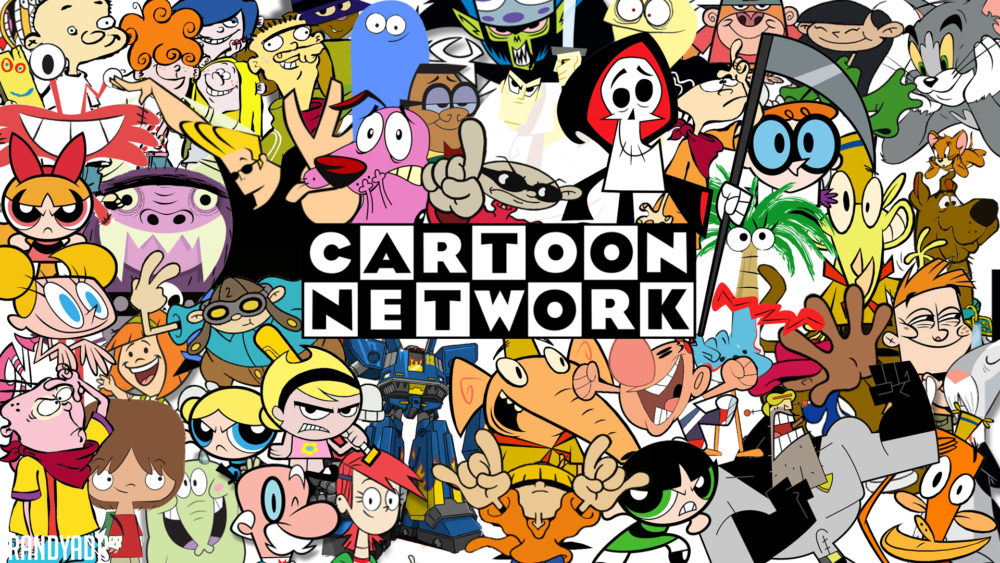