My beloved bamboo coffee cup broke and I was pretty upset about it. 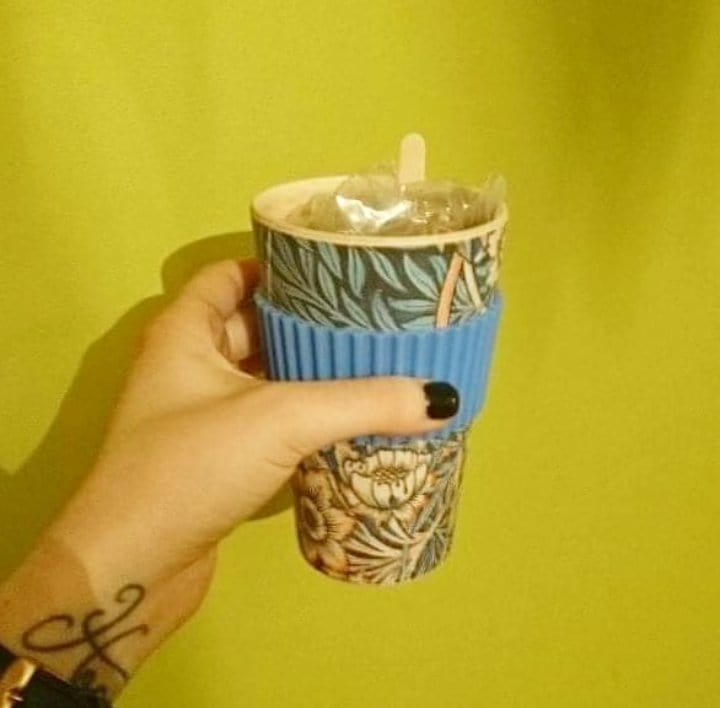 Even though it’s compostable, what’s the point of buying reusable cups if I keep breaking or losing them? I’ve already gone through 3 glass water bottles because I drop them, but I took the cover from my last one and put it on my ice-coffee cup so at least that got a make-over! A huge cracked formed down the side of the coffee cup and I tried fixing it – with nail glue – and realized it definitely wasn’t safe to drink out of anymore. Instead of throwing it out, I decided it deserves to be reincarnated as a flower pot.

Initially, I was just going to buy a flower. I used to have a plant in my room but I can’t remember what happened to it, it might have died, or my mam might have got sick of taking care of it, I was 10 so I don’t remember. 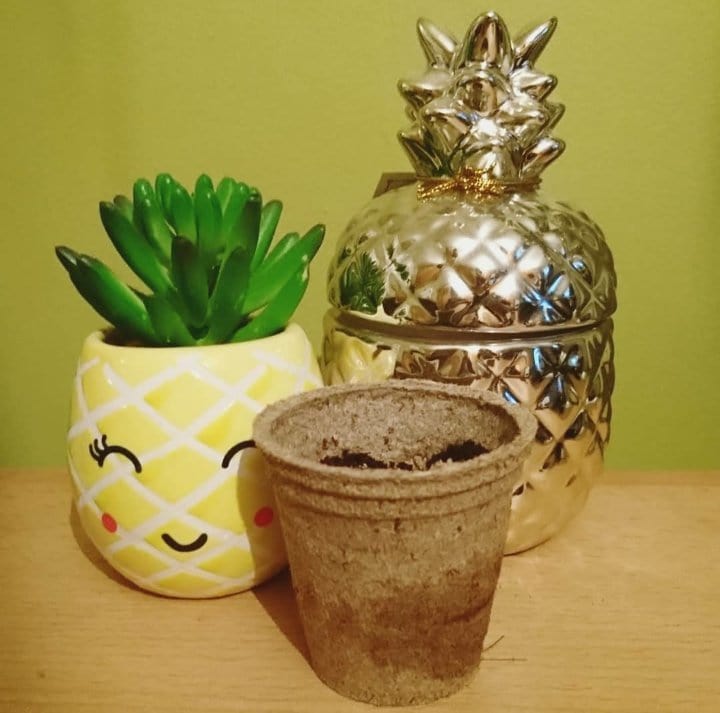 I settled on a cactus but decided instead of just buying a cactus I’d grow my own.  There are lots of plants I want, like sunflowers being my favouite flower, or a mint plant so I can try to recreate the life-changing mint tea from Morocco.

I also find something cute about cacti, I feel the same about pineapples, there’s just something I like about them. Besides, it’s pretty hard to kill a cactus.

I found a cheap little kit and decided to raise my new plant in my coffee cup. 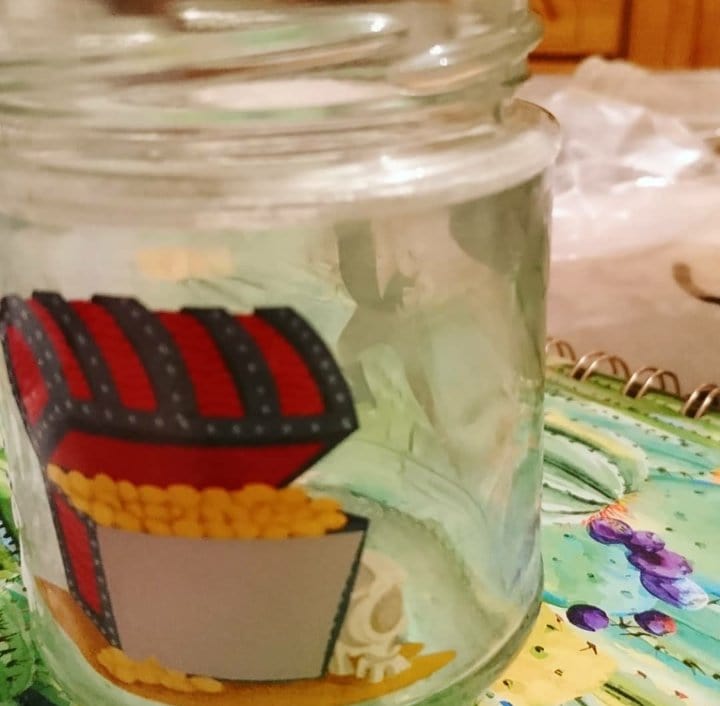 To plant a second one I used an empty almond butter jar and decorated it so my boyfriend gets one too, and it means I saved something from being thrown out. I’m actually jealous of how cool the jar looks, but at least I’ll get to visit it! I’m keeping the other two for if I want more later of if the two I planted just don’t germinate at all. I followed the instructions perfectly and they were so easy so if nothing grows I’ll be embarrassed.

I got the kit on June 27th, and it says germination takes from 2 weeks to 2 months so it could be a while until my next update. Hopefully next time I’ll have a cute little baby cactus, and I’d like to think that post will come sooner rather than later.

One measly little cactus isn’t going to do anything about climate change, but the more plants in the world the better! This upcycling project saved a coffee cup from going to landfill, and the need to buy a pot had I decided later I wanted a cactus!

The lesson here is when something you love breaks gives it a new life as something else! 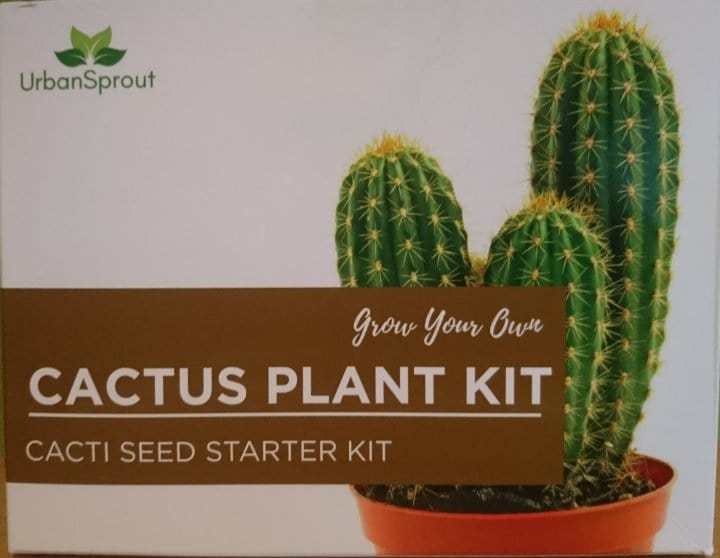 28 thoughts on “Becoming a Cactus Mom”