So far my cacti haven’t germinated yet. Germaination is estimated as within 2 weeks to 2 months so if nothing grows by September I’m gonna accept defeat and start again. Although it will be embarrassing as cacti are low maintenance and there’s 5 seeds planeted so hopefully at least one grows.

I did get my cactus a friend; Dil. 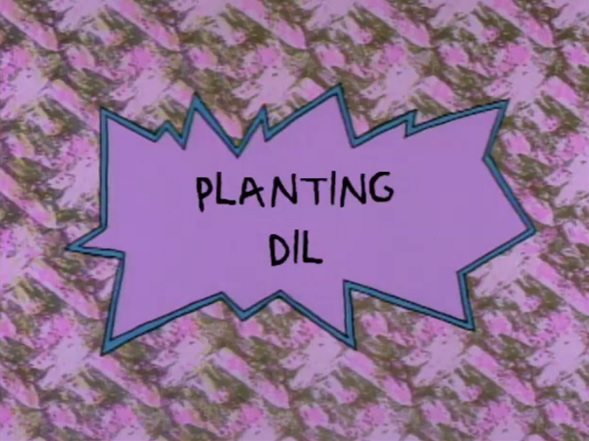 Lidl are doing a “grow your food iniative” so with every €20 spend you get a free seed pod and one wanted the Dil seeds. I took it because I think the world needs more plants and I felt sad for poor little Dil. I followed the instructions and the pot developed a fungus. The leaflet that came with it was frustratingly vague but Google suggested leaving it outside. Leaving it out for two days for rid of most of it but not all, the little bit left hasn’t grown but I’m keeping it outside now as the plants are kept on my windowsill by my bed so I don’t want to be breathing in anything funny while I sleep. The pot blew over a few times before I weighed it down with coins which has worked so far.

It’s been about two weeks and there’s been no germination and about 4 weeks for my cactus So for now, I have two little pots of dirt.

It’s looking like this little upcycling project won’t be stopping at the cacti, and I might end up bringing more plants into the world, afterall, it used to be a greener place, and we could do with going back to that.

Alex’s germinated so at least we’ve learned that the kit works. 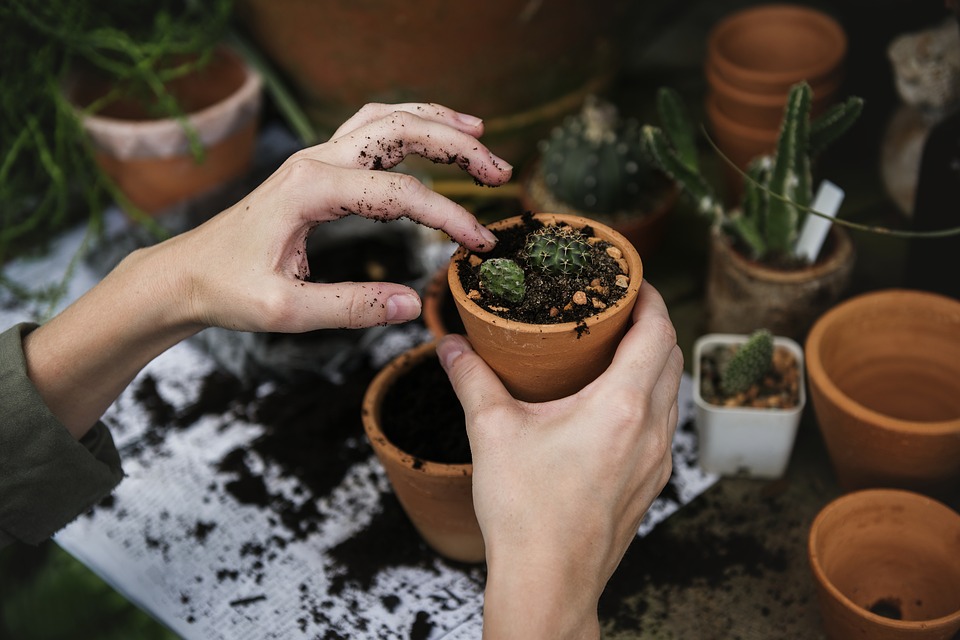 25 thoughts on “Becoming a Cactus Mom: Cactus gets a friend”