I was delighted to get a review copy of Midsummer’s Bottom before it comes out. It’s certainly a departure from Darren Dash/Shan’s usual work such as Sunburn and and Procession of the Dead.

What Mdsumemrs Bottom is about:

Midsummer’s Bottom is a comedy about small town actors who stage Shakespeare’s Midsummer Night’s Dream once a year, on the solstice. What they don’t know is their 20th year won’t go smoothly as the fairy, Puck, sent an agent of chaos in to break up the group, as the fairies must endure their torturous (and all other) performances of Midsummer Nights Dream.

Dash is a master of horror but the new release was a refreshing departure. Although disbanding the group and ruining the play may sound harsh, given that Del, our agent of chaos, has no personal qualms with the group, it’s done in a humerous way. He infiltrates the group under the guise of an actor to stir the pot. With the help of fairies Del has the actors exploring previously undiscovered sexualities, losing their tempers and turning to mush seconds afterwards.

Dash also showed a proficient knowledge of the Shakespearean play (I would advise readers to familiarize themselves with the plot before hand – I wish I had!) and made the classic his own. Although the Darren Dash books are intended for adults, I’m sure teenagers studying the play in school would get a kick out of it – Leaving Certs of course, its not appropriate for the little ones.

Given the amount of characters in the story, I was impressed with how individual and developed they were. I became invested in their lives and what the trickster was doing to them. However as some characters play more than one person in a Midsummer Night’s Dream make sure to remember who plays who! At the start it was hard to get into as some passages are just dialogue and the fairies speak in verse so it’s hard to keep up with what they say, however soon enough you get used to it. 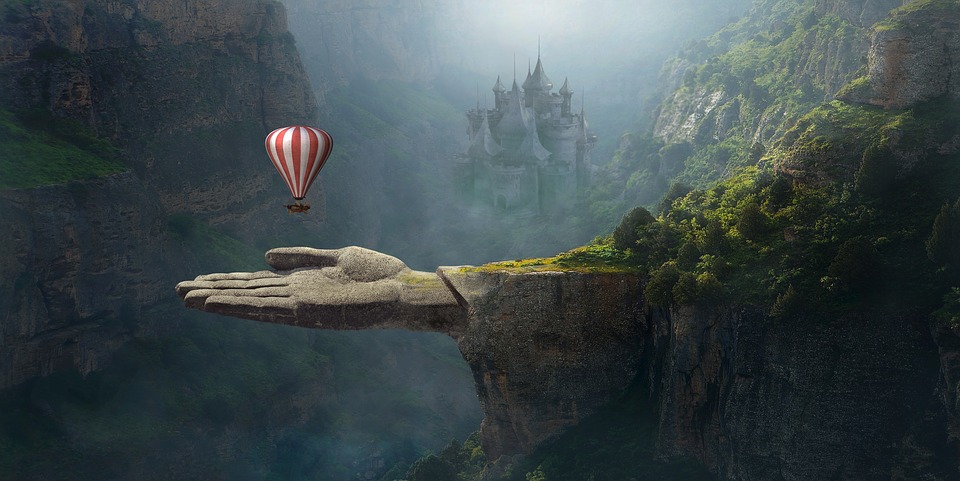 Midsummer’s Bottom is Darren’s 50th book and will be released June 21st (of course). Have you read anything by Darren Dash, or his kids books under the Darren Shan name? Will you be reading Midsummer’s Bottom?