So far Lousie O’Neill has never let me down with Asking For It and Only Ever Yours, and now Almost Love. Louise O’Neill has switched from YA to debuting her first book for adults and she done so flawlessly. Like it’s predecessors Almost Love knows how to frustrate you, anger you, and recognize yourself.

What Almost Love is about:

Almost Love follows the protagonist Sarah as she flits between Now and Then – the Then telling of an affair with one of her student’s father and Now how her past shaped her into who became. Making your protagonist unlikable is a risky move. I wanted to shake Sarah and scream “why!?” so many times , especially after finding a good man after the affair and treating him terribly. Even with Asking for it, it would have been easy to make a nice protagonist, but the east to read story aren’t the best ones.

Sarah neglects her friends, is cruel to her boyfriend, and even misses her mother’s anniversary for a man. Sarah is a lot of horrible things, but she’s a very human character. A lot of women have fallen hopelessly in love with a man who lacks the capacity to feel anything more than lust. A lot of women feel stupid for grieving something that wasn’t even a real relationship in the first place.

Almost Love shows the volatile side of love, lust, and infatuation.

Matthew was 20 years her senior, wanted no strings attached or to even be seen with her in public. A lot of women have had a Matthew in their life at some point (but probably not 20 years older than yourself with a teenage child). Anyone who’s loved a Matthew and seen themselves in Sarah will feel their heart break during Almost Love. When you’re made feel used, filthy, and stupid, by someone you would give anything to love you, then you resonate with Sarah. Matthews make you feel fundamentally unlovable and not good enough when actually – you are enough, it’s just nothing that you do will ever change that all he’s ever going to feel for you is lust and a slight fondness.

Matthew isn’t the one. Sarah even jeopardizes someone who has the potential to be the one, because after loving someone who makes her delirious at even the slightest hint of affection, and because this famous rich man picked her of all people, everything and everyone is is boring in comparison. No one is going to fill that hole in heart, meanwhile, he’s probably found another girl – yet to be tainted by love – and young enough to be his daughter to replace her, and then another, and another, and another.

Lousie O’Neill excells at writing unlikeable protagonists, and Sarah is no different. Her books are never easy reads, but there’s always a lesson.

The lesson here is if someone reminds you if Matthew Brennan, – no matter how attractive, charming, and alluring they are – run far away from them . Don’t be like Sarah. Don’t almost ruin yourself for someone who would never so much as even take you for dinner first. 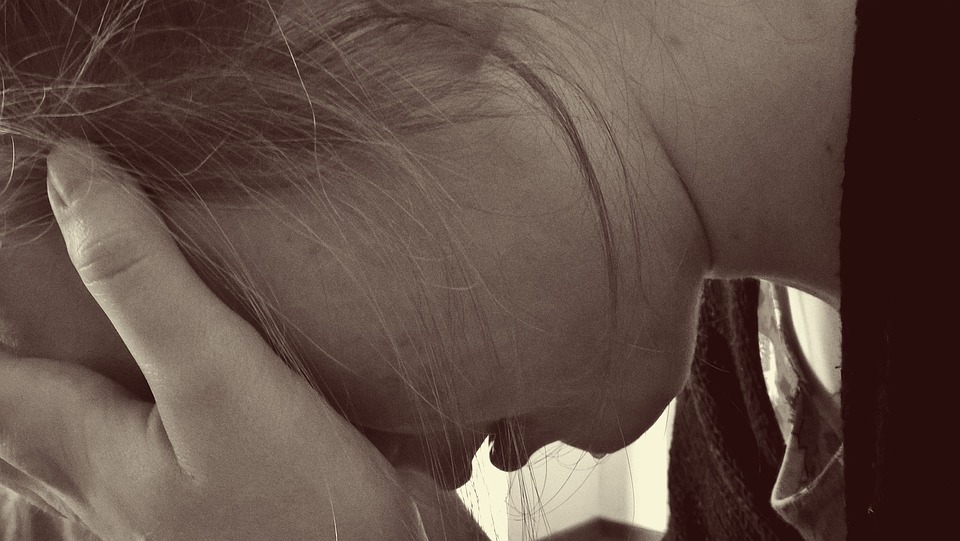