The Lion King has been my favourite movie for as long as I can remember. So for a very long time I’ve wanted to see it on Broadway.

Thankfully, my 2018 could not have gotten a better start as I was able to see the Lion King on Broadway recently.

Obviously as one of the worlds biggest musicals I had high expectations. The Lion King literally has it’s own theatre right off of Times Square – the Minskoff Theatre. It’s the real deal when it comes to what to see in New York.

I’ve watched clips from Youtube of the Circle of Life and He Lives in You, but they don’t compare to seeing it in real life.

I was the front row of the balcony so mid-way through the song ,cast members came out in front of us, and animal props walked through the audience to join the choir; the most amazing being what was a life sized elephant come through the middle row. I found myself holding back the tears as the Circle of Life came together – it was by far the best performance of anything I’ve ever seen. 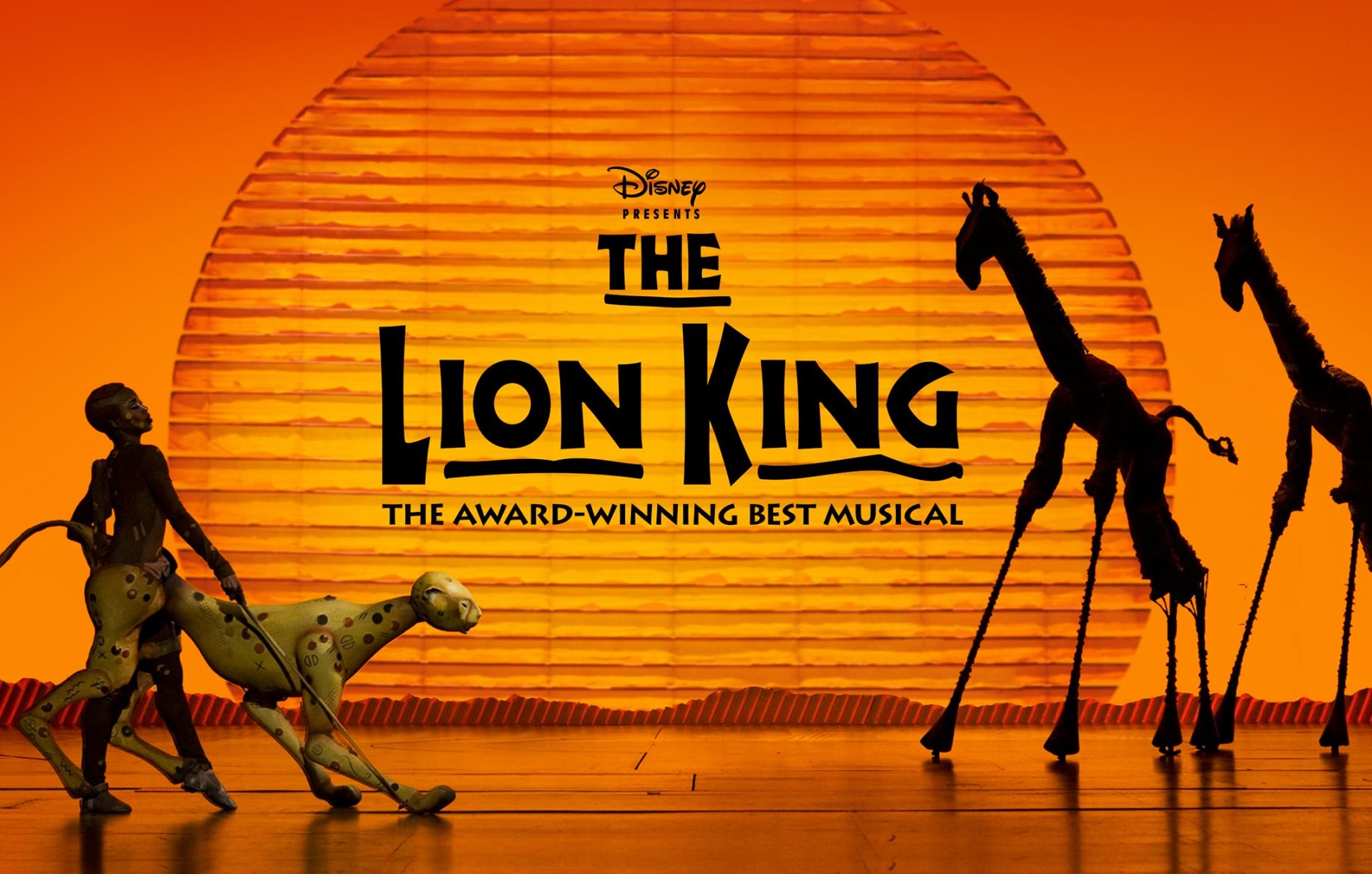 After this, the plot of the movie began to ensue on stage. Young Simba and Nala were absolutely the stars of the show, having so much talent and charisma so young, but also by bringing our beloved characters to life in such an excellent way. Of course, there were little fillers, scenes and songs, that weren’t in the movie as there’s no way they could have just re-in acted the movie word-for-word. I was surprised they adapted the creepy deleted scene in which Scar tries to pursue Nala, but this is Disney so of course it was kept clean.

Despite being 21 years of age and lost count of the amount of times I’ve watched The Lion King, I can never watch Mufasa die. I always have to look away and mute the movie. I was dreading that scene as crying in the middle of Broadway would not have been my finest moment. As moving as the scene was, and as impressive as the special effects were – seeing as they literally managed to throw Mufasa off a cliff – I managed not to try and was pretty annoyed when a few people clapped at his death. They must be heartless.

Then came our introduction to Timon and Pumba with Hakuna Matata to lift our spirits. They effortlessly swapped young Simba for older Simba mid way through the song, and the older Simba was so good that it felt like the same actor but older.

The second act began after Hakuna Matata and the rest of the show went pretty quickly. Again, it mostly followed the course of the movie with a few little bits and pieces here and there.

The only thing I didn’t really like was Timon’s costume. He was literally a guy painted all green holding a big puppet. It might have worked with a green screen in a movie but not on stage. I think they could have made Timon like Zazu which was the actor wearing clothes that were Zazu’s colours and using the puppet.

Aside from that one little thing I had no complaints about the show. It was hands down one of the best experiences of my life.

Have you seen the Lion King on Broadway? What would you do in New York?

Here’s my experiences of the Empire State Building, and the Statue of Liberty.