I finished Only Ever Yours by Lousie O’Neill last week and haven’t gotten it out of my head since.

What Only Ever Yours is About:

The novel centers around 16-year old frieda and her life as a student in a dystopian world ruled by men. In frida’s world, women serve solely as child bearers or prostitutes. Frieda’s school doesn’t teach the girls academia; they teach them how to act, how to be beautiful, to always strive to be more perfect.

For every boy born in one given year, three times the amount of girls are created (yes, created, as women can only birth sons) for him to choose from as a companion. The remaining girls destinies are to become concubines, where they spend their days pleasing men, or chastities to teach other girls, or eves as they’re called, how to be perfect. There’s also the prospect of “going underground” for those who fail at these.

The eves compete against one another to be the most beautiful, despite being molded to be perfect, they are never quite perfect enough. They’re judged for eating anything from what’s called the “fat girl buffet”.

A disturbing scene in the book is where two girls are placed at the front of the class in their underwear and the others are given permission to critique them. The eves are not even taught how to read, but spend their days in the gym, and posting selfies. Being academically inclined is punishable, as is gaining weight, or crying.

A girl must be good, appealing to others, agreeable.

They grow up being taught that all they are is a body and beauty. In one scene where the eves host a competition to decide who is the queen bee, megan, can’t take when a girl says that her competitor is prettier but that megan has a nice personality. She spits the word feminist as it was a curse, and that personality doesn’t mean anything; being beautiful is the most important.

Frieda is not a strong heroine in this book, to be honest, you want to slap her at times. The point O’Neill was making was having only known life as an eve, she had no way to form alternative options or fight against the injustice. She’s not a Katniss, or Hermoine, because the system has crushed any sort of fight or intelligence out of girls.

After losing her only genuine friend, isabel, frieda, feels lost as tries to fit in with the other girls in her year but can’t compete with the bitchiness. Frieda and isabel are different from the other eves in the sense that they had a genuine friendship, which wasn’t based on how high up their rankings were. Unlike megan, who shows a cold shoulder to those who are not in the top 10 ranked eves in their year. However, after isabel falls from grace as the number 1 eve, and the title is nabbed by megan, frieda is left feeling abandoned when her friend turns her back on her. She’s unsure whether to stick by isabel, despite the others ridiculing her for gaining weight, or join in. They are conditioned to be repulsed by weight gain, considering a “fat girl” to be worthless and disgusting. The eves all engage in behaviours synonymous with eating disorders to maintain their small frames, all to score a husband.

All frieda wants is to become a companion and finally leave the school and see the outside world. However, the pressure to be perfect is just too much.

My soul was crushed after reading this book, but like all good dystopian novels; it’s a caricature of the real world. With social media dominating our lives, the notions that women must be perfect is perpetuated at an unprecedented rate. Everything is photo-shopped or sculpted by waist trainers or laxative teas – all unhealthy measures which put appearance over health. We’re constantly comparing ourselves to unattainable images of flawless women, who in real life, don’t even look like the selfies they post.  As women in the western world, we are lucky to have our fundamental human rights when so many others are still second class citizens. However, it still feels as though our bodies are held in more esteem than our brains.

If you liked Only Ever Yours, you might also like Asking For It, The Surface Breaks, and Almost Love. 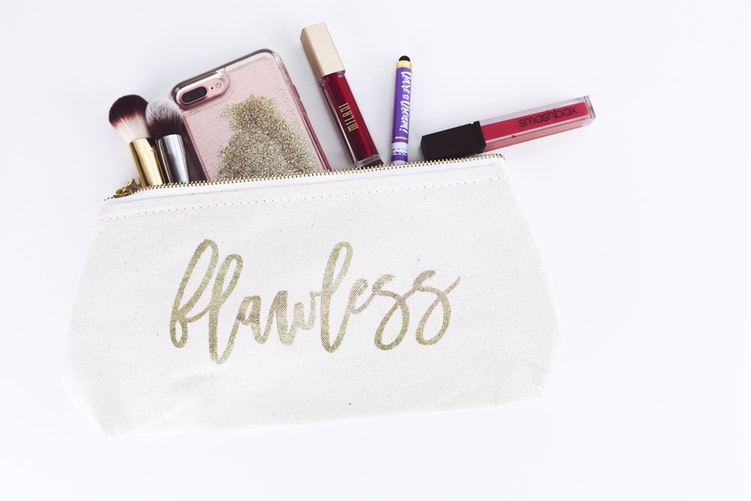 0 thoughts on “Book Review: Only Ever Yours”