I’ve seen a lot of documentaries about Nirvana; I can’t even remember what most of them were called. Ever since Kurt Cobain Montage of Heck came out, I’ve been meaning to watch it and finally got around to doing so. Here are my thoughts on the documentary about the Nirvana front-man and 90’s icon:

TW: Suicide will be mentioned in this post. If this triggers you, this is your warning to click off now.

Kurt Cobain is notoriously portrayed as a tortured soul, this sensitive, despondent heroin addict who, beneath his rock-star exterior, was just…sad. Sure, Kurt Cobain was a troubled individual, but he was more than the tragic scruffy-looking blonde on MTV Unplugged.

Nirvana documentaries tend to focus a lot on the rise to fame, have something to say about the explosion of Teen Spirit, show some live clips, portray Kurt as all of the above and then insinuate that the downfall was mainly to do with Courtney (but there’s a debate for another time).

People like to portray Kurt as larger than life or as miserable; it’s nice to see that rock stars are just regular people at the end of the day.

I’ve always been a bit iffy about his journals being shared. I don’t recall him ever expressing he wanted them to go public, unlike Anne Frank, who made it explicitly clear in her diaries that she intended on publishing them if she survived, which her dad then honoured. Kurt Cobain and Anne Frank have nothing in common, but as far as published diaries go, theirs are the most popular. I don’t keep a diary anymore, but I wouldn’t want the world reading it if I did!

The fact that we’ve all seen his suicide note isn’t right either. Firstly, it was only for Courtney and Frances, even though Courtney read it out at a show… More importantly, showing that kind of content increases the likelihood of copycat suicides.

What I liked about this was that it was so much more personal. I believe this is the first documentary that his family cooperated in producing. Frances Bean Cobain isn’t too happy with the documentary’s second half. She admitted to not being fully present to contribute how she wanted to.

There are interviews with his parents, ex-girlfriend, sister, band members, Courtney, etc. There are also passages from his journals, artwork, phone recordings, and private video footage –  from his youth to home films with Frances and Courtney. Kurt’s personality shines through for once – and yes, Kurt Cobain did have a sense of humour; he did smile and laugh and joke. It was endearing to see the side of him that doesn’t show in interviews on stage. We saw the real Kurt Cobain. I found the animation of his drawings to be a nice touch, and the cartoon illustrations of parts of his youth brought his journal entries to life. 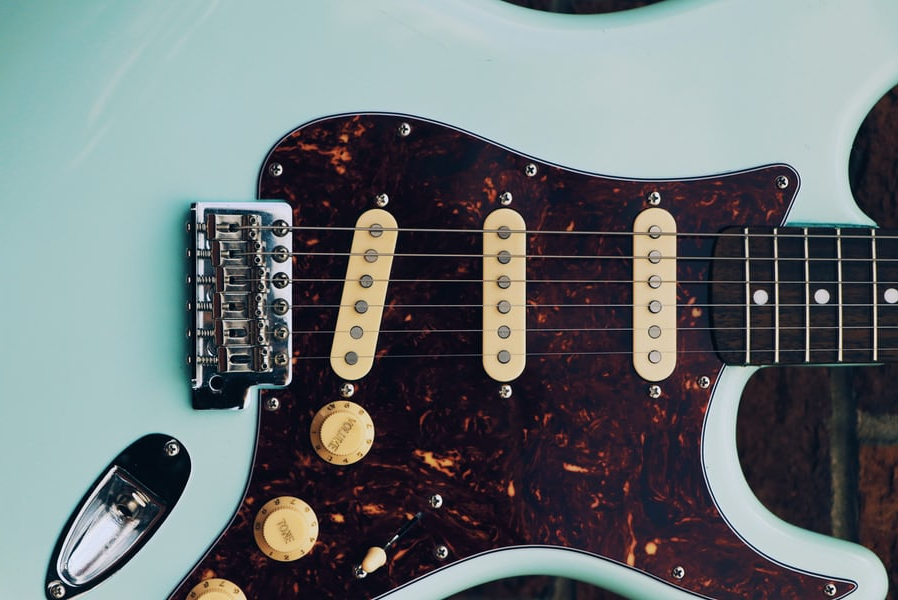 Of course, legendary moments of Nirvana’s career, such as playing Reading or Unplugged, are featured. We also got a brief history of the band, but bits and pieces were omitted. Dave appeared out of nowhere with no explanation as to how/when he joined the band, to give an example. We also saw private covers of Beatles songs and teenage garage band days footage. The magnitude of Nirvana’s fame was portrayed, and the pressures came along with being the voice of a generation of disillusioned youth.

I enjoyed that the background music was instrumental versions of classics like Lithium or the choir cover of Smells Like Teen Spirit.

My only complaint about the documentary was the ending, which was quite abrupt.  To end with a blank screen stating that Kurt committed suicide one month after his attempt in Rome in 1994 was a huge letdown. I knew it would end with his death, but I would have liked to have seen the aftermath.

There is footage of fans’ reactions, news coverage that could have been used, or even a statement from a family member would have sufficed. Perhaps I’m coming off as insensitive here, but his death was tragic and impacted many people. I feel like it was skimmed over.

I’ve argued through this whole Kurt Cobain Montage Of Heck review that he wasn’t just “that grunge guy from the ’90s who committed suicide,” so maybe it ended like that to illustrate that Kurt was more than his suicide. Who knows? Either way, I still found it to be a bit of an anti-climax to what was a captivating documentary. It was too abrupt.

I think the response to his death would have captured just how much he and Nirvana meant to people. In his book Me & my Mate Jeffrey, Niall Breslin recalls Me & my Mate Jeffrey that people were crying in school when they heard the news. Nirvana was the band of that generation.

Overall: I still loved it despite the ending. Every Nirvana fan needs to see this. I wish I’d been around to see Nirvana at the time. However, learning about what Frances thinks of it did dampen the experience. I first watched it thinking she and Courtney were happy with it.

Out of all the documentaries about Nirvana I’ve seen, this is the most memorable and favourite.

What did you think if you’ve already seen Kurt Cobain Montage of Heck? 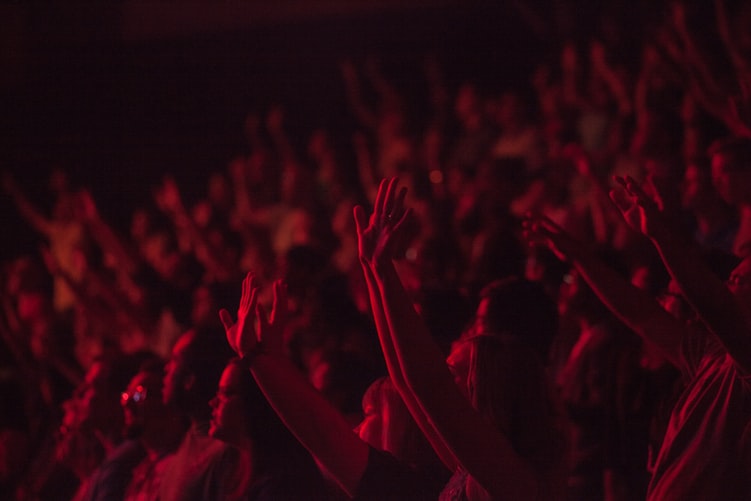