Africa was always one of those places I wanted to visit, and I’m so happy I got to seeing Morocco ticked of my Bucket List.

If 10-year old me was handed a sheet of paper and told to write up a Bucket List, New York and Africa would be guaranteed to be there. My inner 10 year-old is mostly satisfied with the fact that ticket a lot of my list of things to do before I die*. This is one of those occasions where I can write about somewhere I’ve been instead of bucket lists of places I want to go. I do realise that Africa is a large and very diverse continent, but 10 -year old me didn’t.

I went to Tangier in Morocco last June, which is at the very north of the continent, and a short journey from Spain. This was during a family holiday to Torremolinos. 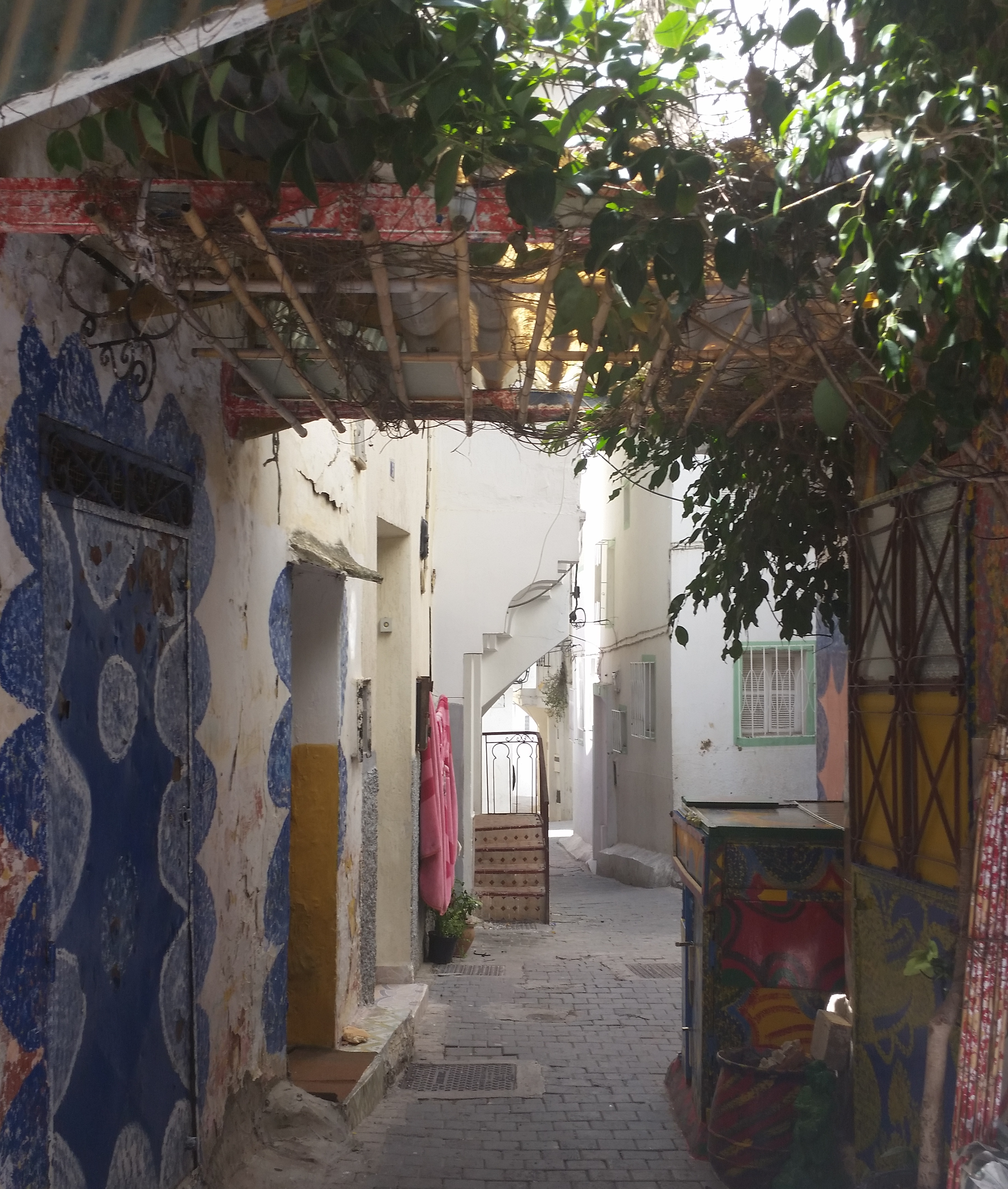 We had to get up at about 5am to get a bus through the whole Costa del Sol, to pick up other tourists, to take us to a port where we would get a ferry to Tangier. We were the first stop and it was early so I can’t provide any humorous anecdotes about it, but I did spent it trying to catch glimpses of the sunrise between the passing apartment blocks. I did see sporadic moments of a beautiful sunrise.

The port was tiny and packed, and the ferry was uneventful. The view was beautiful, and being too obsessed with Pirates of the Caribbean had to refrain from dropping references. We were picked up by a bus and given a driving tour of the city, stopped briefly for a photo opportunity with camels, and then back on to see more of Tangier. We departed the bus in the town and followed our guides who showed us various landmarks.

Spectre was being filmed in Morcocco at the time. There was a few areas cut off for filming. Seeing a black van with “Cast & Crew” wrote on it drive though the middle of a snake charmers performance sure was something.

There was camel riding opportunities on our tour, which I wouldn’t recommend for animal rights reasons. You’d have just as good a time seeing the sights, the music, and food without needing to ride a camel. If you’re on a tour like this, you can sit out for that part, or ideally, find one that doesn’t do this at all. 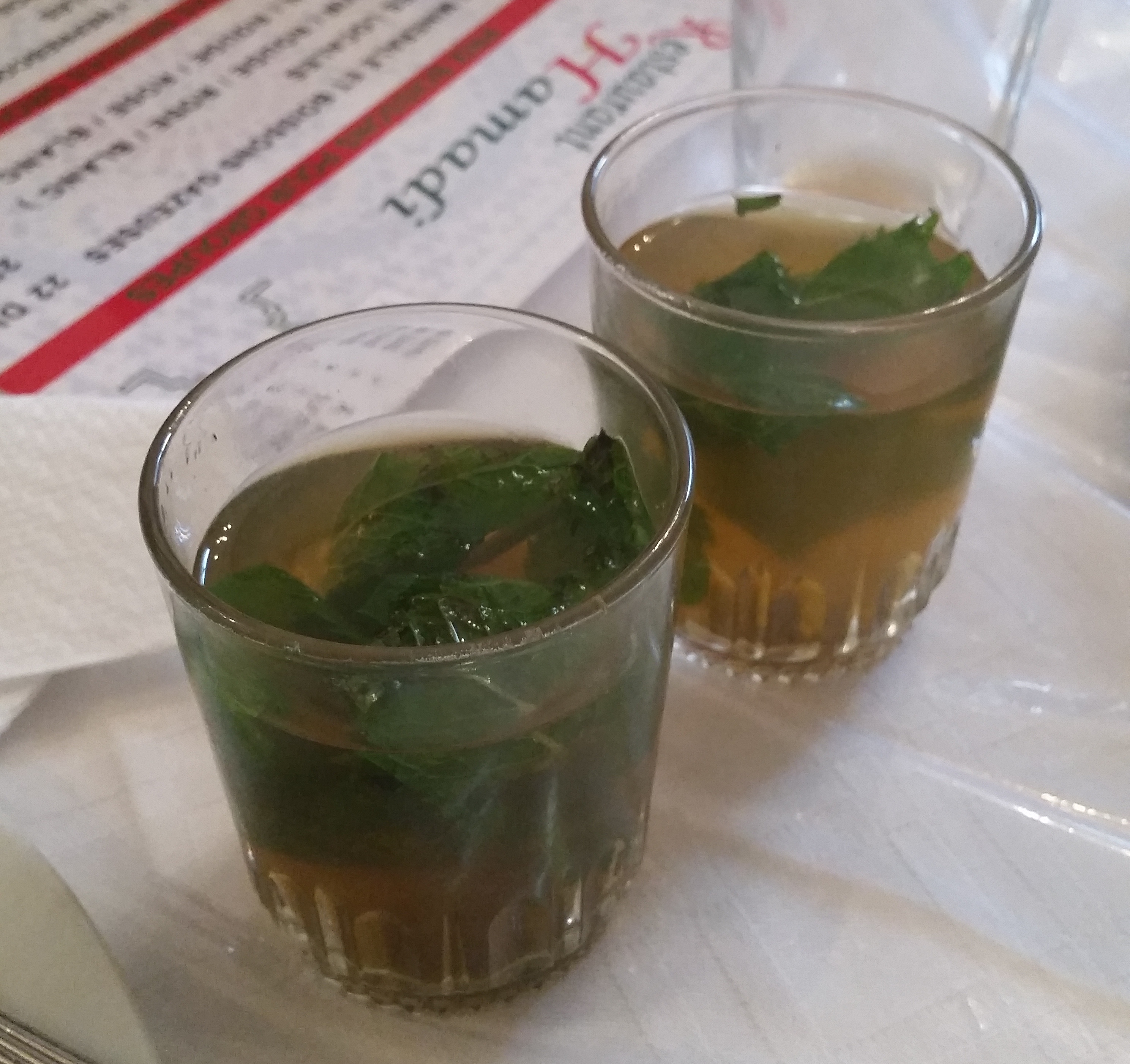 The tour group was treated to lunch in a restaurant, with the liveliest band I have ever seen. I had feared that I wouldn’t like the food but it was divine. The starter was a soup which tasted mildly of cinnamon, then we had beef skewers, followed a main of couscous and chicken. I’ve couscous before but I’ve actually incorporated it as a regular part of my diet now because I fell in love.

I couldn’t get enough of the mint tea. I know it was just a leaf in a glass, but it was perfectly minty and sweet. It was in a small shot-like glass, which wasn’t enough for me.

Peppermint is my favourite herbal tea, but even just plain mint never replicates authentic Moroccan mint tea. I think the climate has a huge effect of the flavour. Mint leaves here are pretty bland in comparison!

[Note that I was not vegan at the time, which is why I ate beef!] 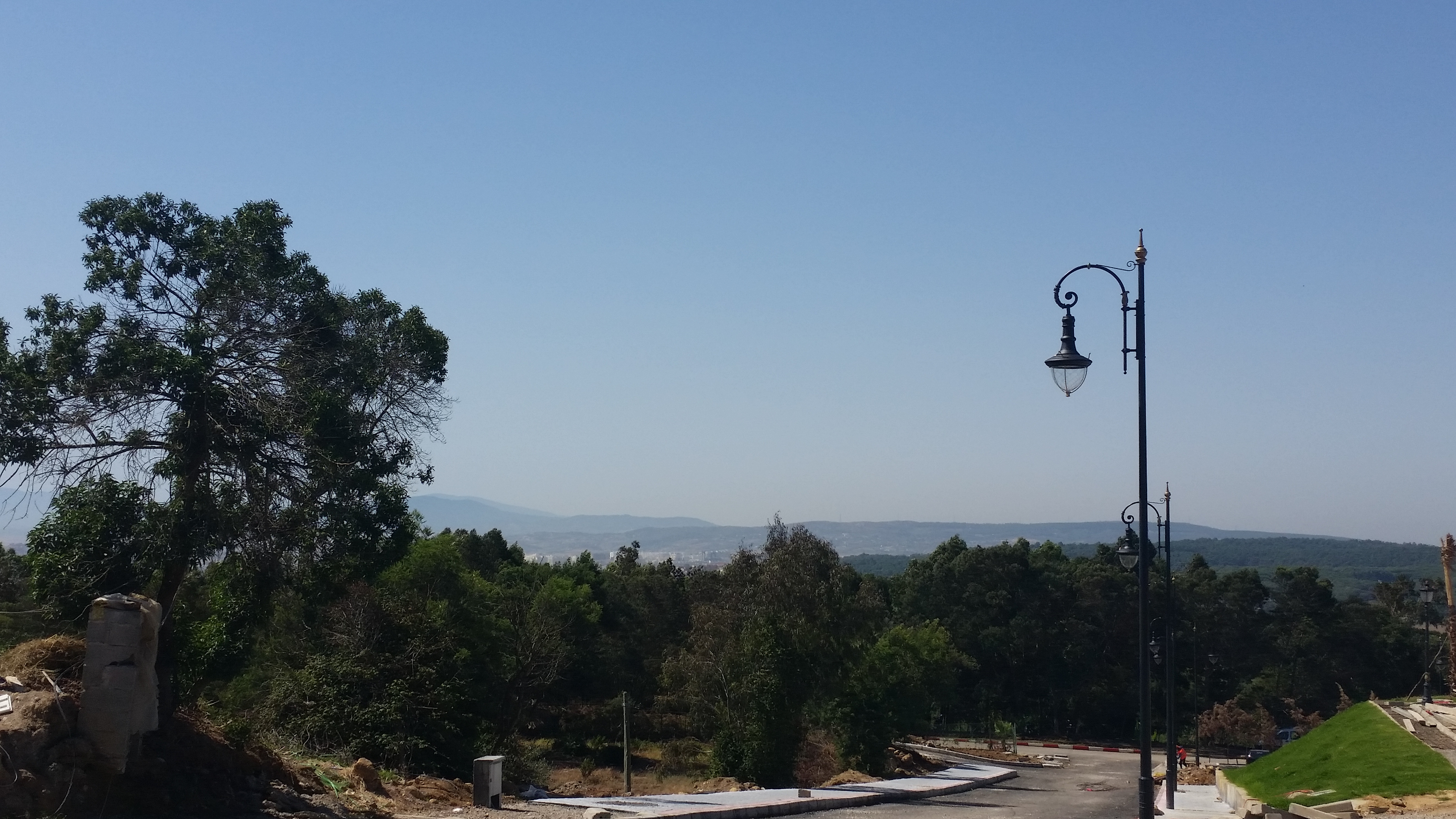 We saw the Palace Petit Socco, which is basically the town’s square in the Medina Area, and the District Urbain de Tangier-Medina, which is the most beautiful-looking government building I’ve ever seen.

We didn’t get to see inside anything as this was basically a speed tour for visitors from Spain. However, if you’re visiting for more than a few hours, I would have loved to have seen the Caves of Hercules.

Feeling refreshed after lunch, we got to see what most people were looking forward to the most: carpet shops. This is one of those things Morocco is known for. It was fascinating to see the people talk about how carpets are made. They showed us various rugs with different patterns and weaving styles.

I took home a yellow handmade scarf, it’s too delicate to wear everyday, but I absolutely love it. We also got authentic Argan oil and locally grown saffron. You can see Tangier on my Postcard Wall, and it also earned a spot in my Adventure Book.

This wasn’t just exciting because I was visiting another country, while already in another, but a whole new continent! This means I’ve been to three of the world’s seven continents. The others are Europe by default of living here, but I’ve seen other parts of Europe like Paris and London. I’ve also been the the US, but mostly New York.

Overall, Morocco was one of my favourite places to have visited, and I’m glad to have got this off my Bucket List. I’d have liked to see more and spend more time there, however, for a short tour, I feel like we did a lot without feeling overwhelmed or rushed.

Have you ever been to Morocco? Where would you love to visit?